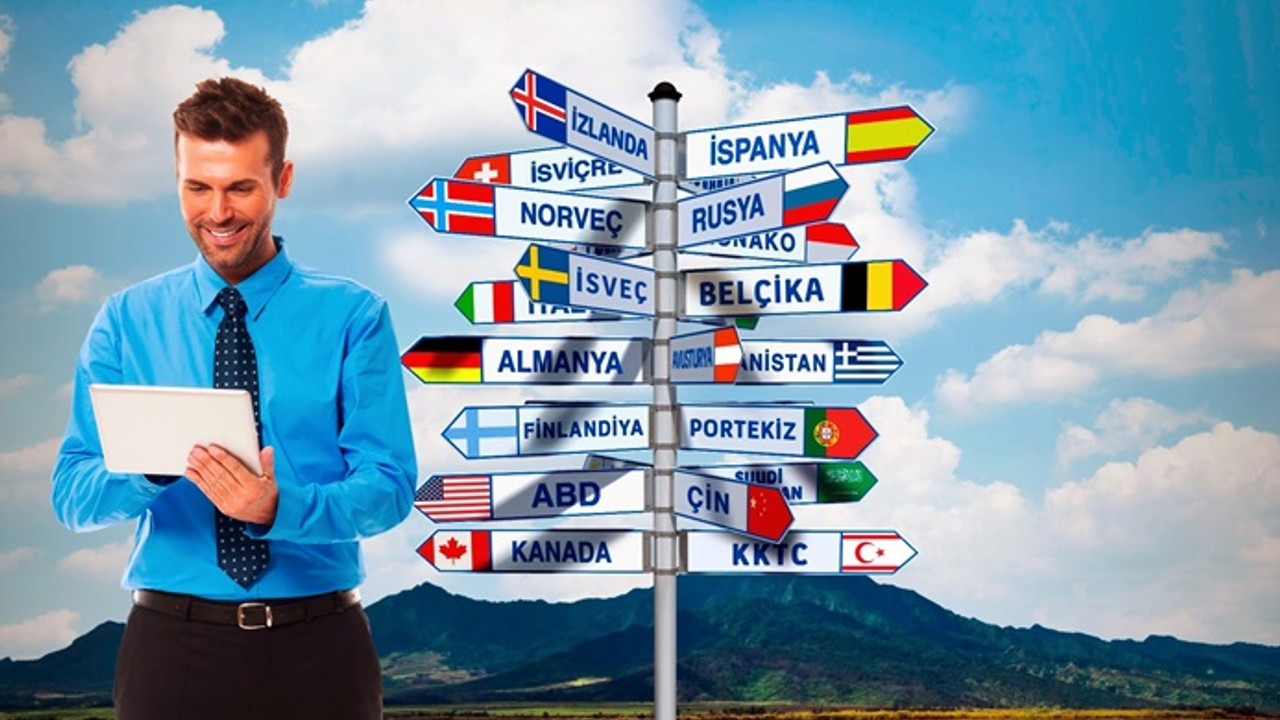 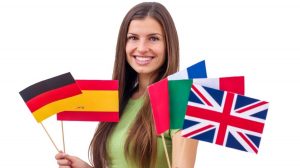 Nuances of linguistic services
Much of the technical terms in English are borrowed from other languages. Therefore, to translate such texts, a linguist needs to know Latin and Greek well. The style in which technical terms are described is characterized by impersonality and the absence of any emotional expression. This manner of narration, in order to preserve the original message of the content, should be observed when translating such a text into Russian.

In describing English-language technical terms, well-established grammatical norms are traditionally used. Therefore, a linguist who is engaged in the translation of such a text must freely operate: 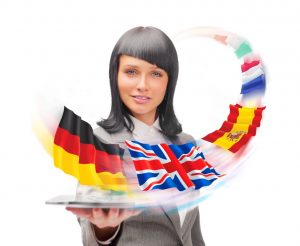 The logical selection of words in such a text is carried out by the method of word inversion, which must be taken into account when translating in order to preserve the original meaning of the sentence. Another feature of English-language technical texts is the abundance of multi-component terms. For their correct translation, a linguist needs to have in-depth knowledge in the field of activity with which the subject of the text is associated.

English-language technical terms for the most part have high semantic accuracy. Therefore, when choosing Russian-language equivalents for such words, it is necessary to give preference to definitions that are as close as possible in meaning.